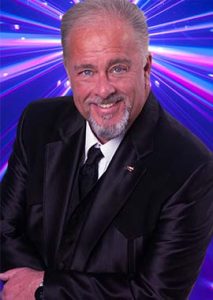 Ian is a professional Comedian, After Dinner Speaker and Charity Auctioneer. Having now carved out a well recognised and respected niche in the After Dinner market, establishing himself as one of the most in-demand performers on the circuit today and first choice comedian for many of the worlds top companies and corporate organisers.

Ian has one of the most recognised and commanding voices in the business today and appears on many well-known brand commercials, he is also the most efficient and successful Host, Compere & Master of Ceremonies, being able to handle and maximise Charity fundraising, Auctions and Award Ceremonies to the highest professional standard. Totally reliable, impeccably presented, with fresh material and most importantly very funny!

From humble beginnings on the boards of Clubland in the late Seventies to Summer Seasons in, Jersey, Gt Yarmouth, Scarborough, Bridlington, The Isle Of Wight and Cromer. Ian has travelled the world.

Appearing in four decades as a full time professional. Ian has made over 500 appearances for the British Armed Forces on the mainland alone plus hundreds of appearances for England Golf Unions in almost every County. He is perhaps the most prolific and popular comedian at Golf Club Dinners and both Charity & Corporate Golfing Events, Masonic ladies nights, Rotary and Round Table Mixed events. Ian has recently appeared in Dubai, Las Vegas, Abu Dhabi and Croatia for major Corporate clients.

It is always important to select someone who has a proven track record of entertaining at the highest levels, with the ability to gauge carefully the mood of the audience and tailor his act to cater for all ages and tastes. 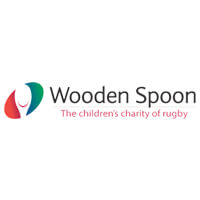 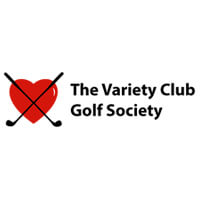 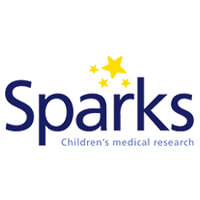 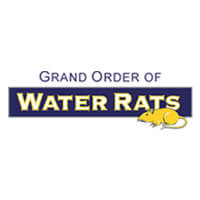 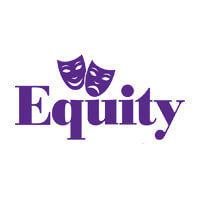