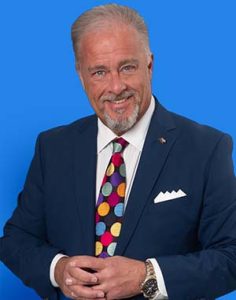 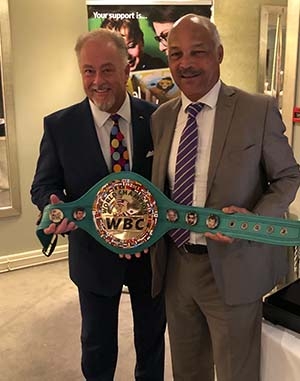 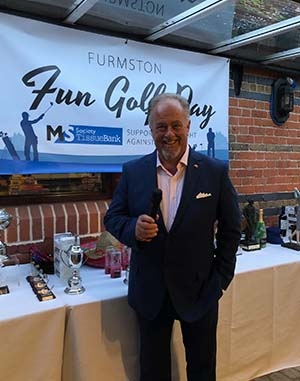 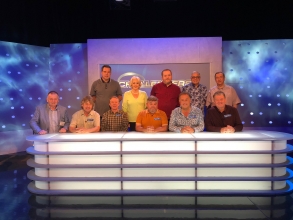 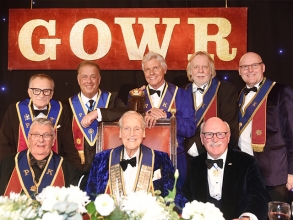 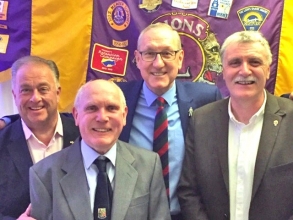 In January 2017 Ian reached a pinnacle in his career when he was crowned as King Rat for the second consecutive year of The Grand Order Of Water Rats, formed in 1889 it is the oldest and most prestigious show business brotherhood and charity and an enormous and humbling honour within the industry, following in the footsteps of some of the most famous entertainers we have ever known.

Please Note: The Grand order of Water Rats is not a masonic organisation or in any way affiliated or connected to masonry. 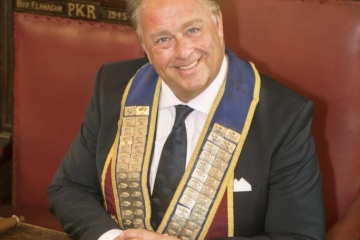 As many companies reinstate their corporate hospitality budgets after a cautious trading period Ian is already filling his diary with many golf days and hospitality engagements throughout the New Year so book early to avoid disappointment.