Ian is a regular at most of the Premiership Football Clubs, and many clubs throughout the Championship, Leagues and Lower Divisions. Having been asked to perform at many players testimonial dinners, he has also entertained the clubs sponsors and guests at numerous pre and post match events.

In 1996 Ian spoke at many hospitality events for the Euro 96 Football Championships at: Villa Park, Hillsborough, Old Trafford and including the final at the Old Wembley Stadium. 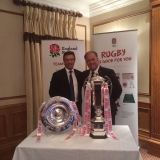 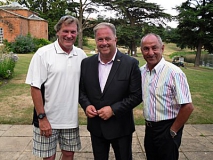 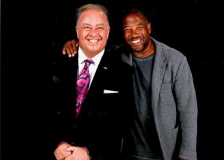 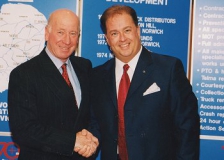 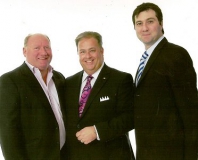 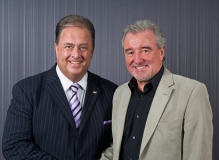 As a former keen rugby player himself Ian has enjoyed being invited to speak at some important rugby events over the past few years. He has worked in all levels of the game from home international hospitality to World Cup Dinners with the famous All Blacks and at many of the countries top clubs in both rugby union and rugby league.

Ian is totally at ease speaking at & hosting sporting events in almost any category, including boxing, cricket, rowing, fishing & equestrian events. Having had 30 years experience he can turn his hand to almost anything a client may throw at him.